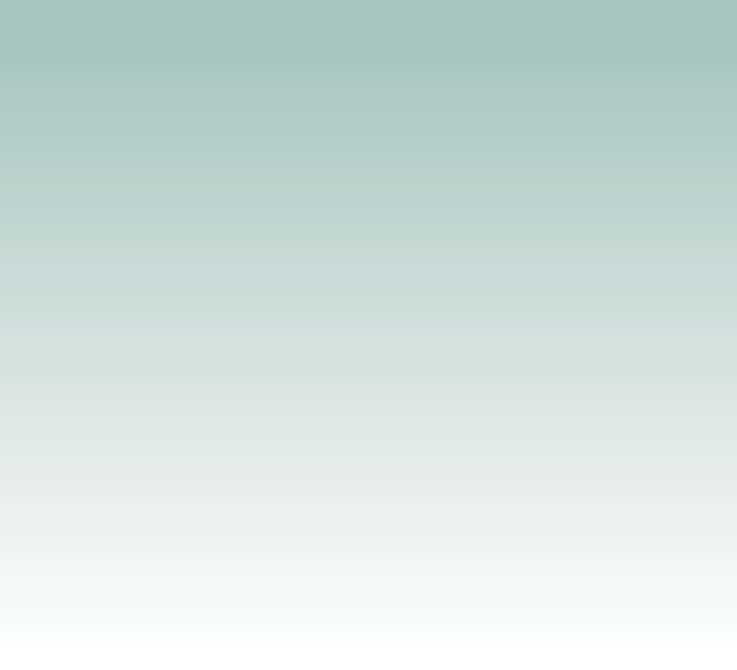 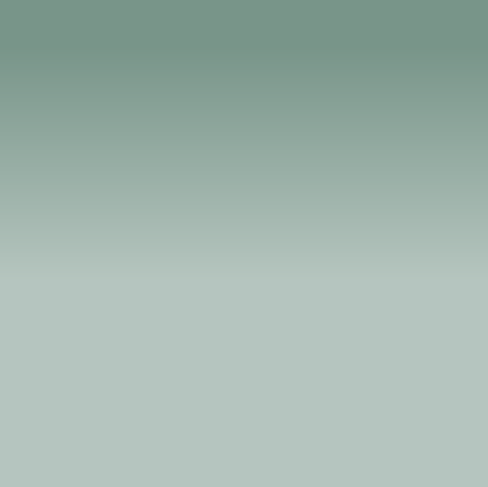 Keith Trezise lives in Warwickshire and has been writing ever since he started school - he would have started writing earlier, but he didn’t know how.  Armed with a dictionary and very little knowledge whatsoever, Keith began work on what was to become the start of his (illustrious) writing career and the results were terrible.  After mastering the art of joined-up writing, Keith’s work became illegible and it was not until the advent of the word processor that his career really took off.

With a burning desire to work with an original script, a local (very) amateur society decided that Keith was the best bet they had and persuaded him to write a pantomime for them.  After several weeks of research from a book of fairy tales and an enormous box of Christmas crackers, Keith came up with an original pantomime script.  This was the starting point for his work to date.

Success followed with the publication of Keith’s prize-winning play “Duplex” and world-wide performances of this and other plays of his followed.

Keith decided that the time was right to unleash his powers as a novelist onto the unsuspecting world and this website is dedicated to the promotion of that novel.